The new album One arises from Luca Zabbini’s desire to forge a new musical identity for himself and showcase a different musical approach removed from the tropes of progressive rock and Barock Project.

“If I were an actor and had to play the same roles over and over, I would soon grow tired and cease to evolve. The exact same thing holds true for music.”

Luca runs the full gamut with these compositions, from folk to brit rock, from swing to fully orchestral compositions, some of which inappropriate for Barock Project. With the band on hiatus, the first lockdown proved to be the best moment to rework these compositions and give them a definitive form. Thus, One was born, an extremely melodic album written entirely on acoustic guitar and intended solely for Luca’s voice.

Zabbini played all the instruments, engineered the recording, handled the mix and mastering, leaving the lyrics to Antonio De Sarno and Giorgio Franceschetti who, once again, helped make the album a unique musical experience.

Featuring folk, pop, and symphonic elements, there are so many genres contained on this album that this may just be a truly progressive work, unless, of course, progressive means Barock Project, in which case, this is something else altogether.. 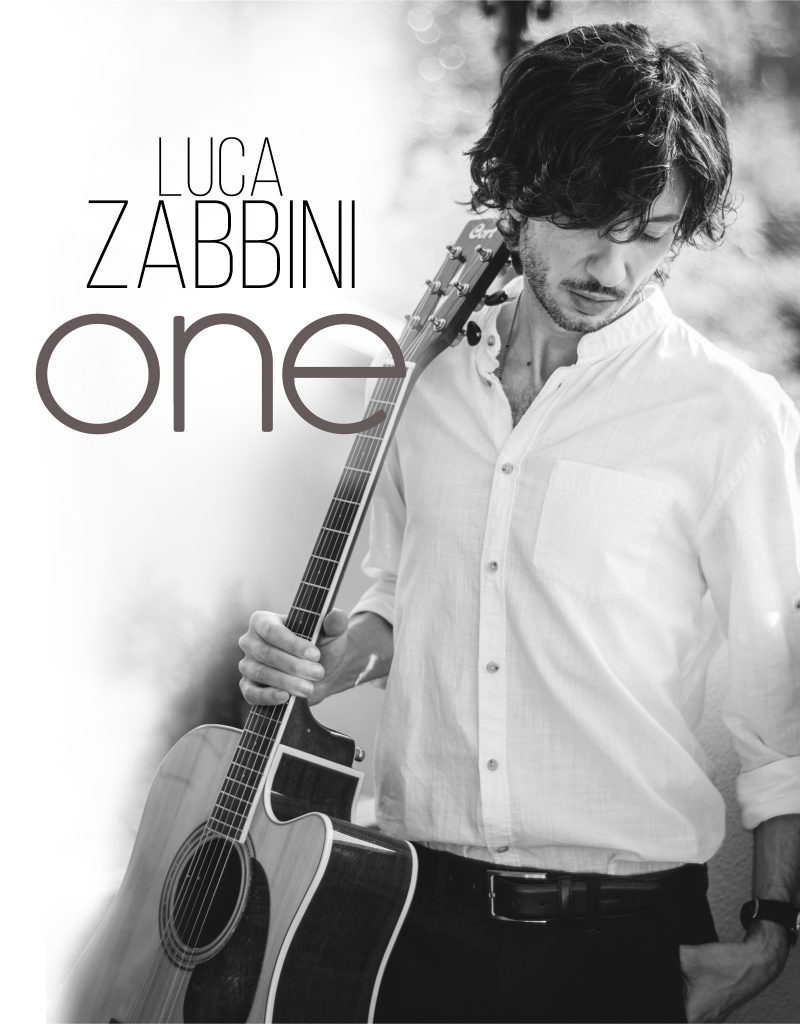 READ ALL THE LYRICS OF THE SONGS HERE